Why do American grooms go to Ukraine?

The USA is one of the richest and most developed countries in the world, in which many women dream to live. We asked Irina, the manager of the marriage agency Odessa in Love, about how American men differ from Ukrainian men, whether they are family oriented or not, how they care, how they prefer to get acquainted.

Why do American grooms go to Ukraine?

In the US, dating sites are common, but there is not always possibility to meet a woman to create a family, so men with serious intentions turn to marriage agencies. Typically, a man through the agency finds a woman (often chooses several) in Ukraine and comes here for a first acquaintance. The agency helps him find housing and arrange meetings in Kiev. As a rule, in a cafe. Still there are so-called marriage tours, when a group of grooms visit several Ukrainian cities (Odessa, Nikolaev, Zaporozhye, etc.), but such trips are usually not cheap, and therefore they are not common. In Kiev, once a month, they hold group evenings of acquaintances in a nightclub, where female clients of several marriage agencies are invited at once. If you come at least once to such a party with American fiancés, then you'll see there are typical for the US men. For example, a man very much like the actor Richard Gere, whose ancestors were Irish and English, a Hindu with the skin color of a light to very dark, dark-skinned guy from Hawaii, an Asian, a man with a beard, wearing a cap and waistcoat (a Texas farmer's type). The rent of the hall, drinks and treats at such parties are paid by the bridegrooms, and for women everything is free.

It is necessary to take into account the fact that young, successful Americans rarely turn to marriage agencies. This is rather an exception to the rules. They prefer to get acquainted at university, at work or in social networks. With the help of marriage agencies, older people, divorced, widowers, or those who have never been married, but they are already over forty, and they plan to have children, are most often trying to get acquainted with a woman or find a wife. There turn and 80-year-olds, so even your grandmother has a chance. By the way, there have been cases when male virgins at the age of strongly over forty, who do not lose hope to meet their only one, turned up. In real life, this fact becomes a problem for him, but in a marriage agency he usually warns in advance about it and, quite likely, can meet the same woman or the one who will treat this with understanding. 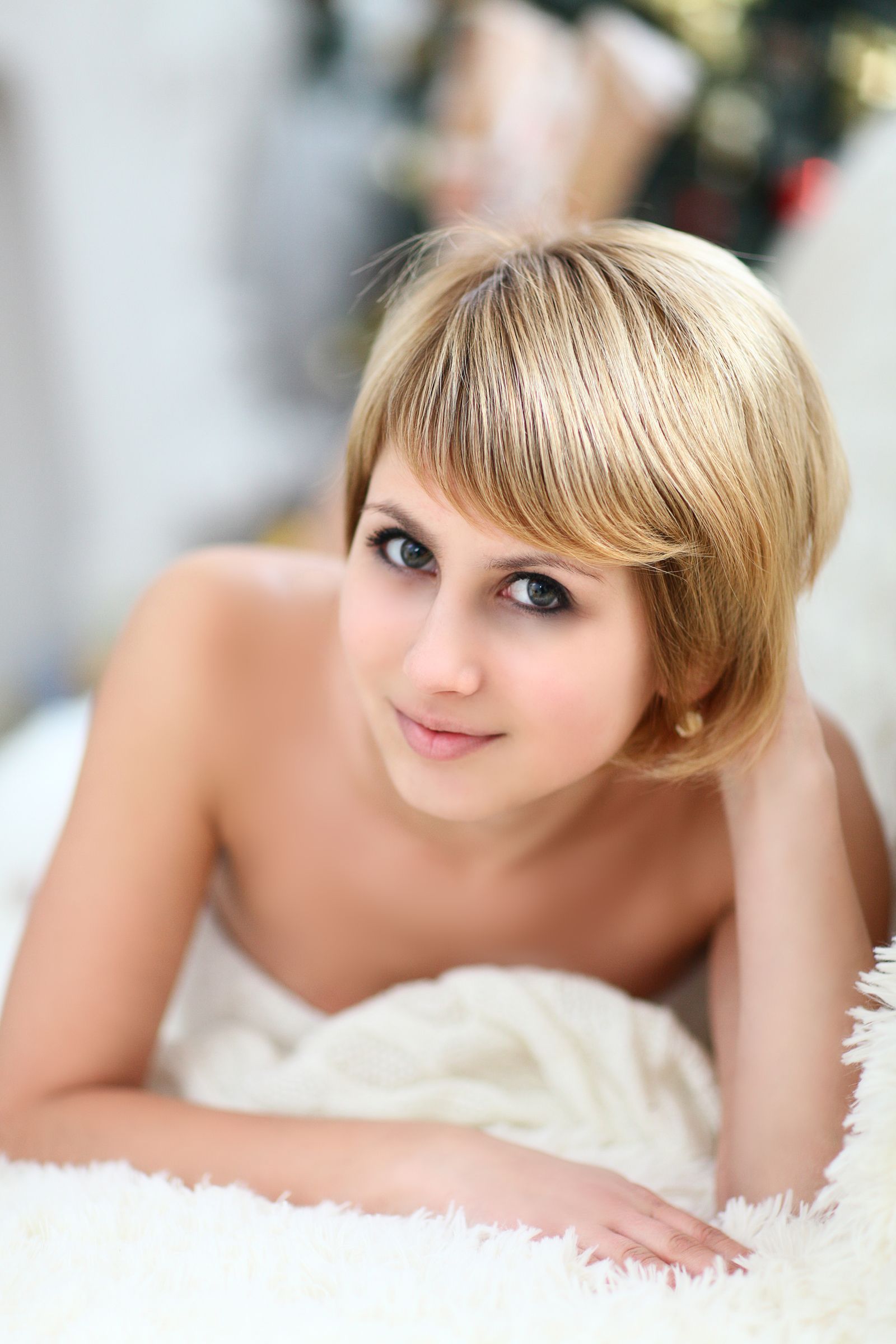 How they care of their Ukrainian Brides?

Whatever traditions exist in the homeland of the groom, everything depends on his education and social status. However, it is accepted that in Ukraine all costs are borne by the man himself. Arriving here, he usually takes care of one in one, like a Ukrainian man. Can bring flowers on the first date, open the door in front of a lady in a cafe and a taxi, and kiss her hand. If he is in correspondence with you, he often believes that everything is serious, and arrives with a wedding ring for the meeting. There have been cases when offers of the hand and heart were made on the second date. This happens in the event that he is really serious, and not come on vacation to have fun.

If a man understands that you have bad English, then he can pay you for English courses in a language school, because without it you can not do in his homeland. This is also a kind of courtship act. Very often men give on the first date small gifts like teddy bears, gold rings, candy. Since the marriage agencies are most often used by already held men who want to start a family, then on the first or second date a potential candidate for husbands can start telling about their business, showing you in the phone or on a tablet photos of their home, car, motorcycle, animals, children, if they exist.

In US passports, unlike Ukrainian ones, no marriage mark is placed, so even if you ask him to produce documents to make sure that the man is single, it will not help. You can verify this fact only by knowing it better and visiting his country.

The US is a country of immigrants. Even if a man has an American passport, his mentality and attitude towards women will be determined by his ethnicity, family upbringing. There are Russian, Ukrainian, Latin American, Nigerian, Arab, Irish, Indian, Egyptian and other Americans. The residence of a man plays a huge role - so different men live in different states of the country. And the Texas farmer is radically different in his way of life, appearance and behavior from a resident of New York's Manhattan or Los Angeles.

Despite the fact that in the US, relations between women and men are often partnered, and cases when on a date he and she pay the bill in half are not uncommon in Ukraine, so no American does. Regardless of his skin color, age, religion. When a man invites a potential bride in a cafe, he pays. Money for a taxi, tickets to the theater and a trip on excursions in 100% of cases.