10 facts that wildly upset Russian in the US

10 facts that wildly upset Russian in the US

Anatoly has lived in the US for many years, but there are things that he simply cannot get used to. They include food, women, and the mentality of the Americans themselves ... He himself says that he does not pretend this to be 100% true, but he tries to share his personal impressions:

This is a story about the downsides of life in the United States and the reasons for not moving to America. I just share my opinion on the experience of living in the States, and do not claim a single truth. Today I will tell you about the 10 really bad sides of life in the US, which can completely discourage the desire to move here. 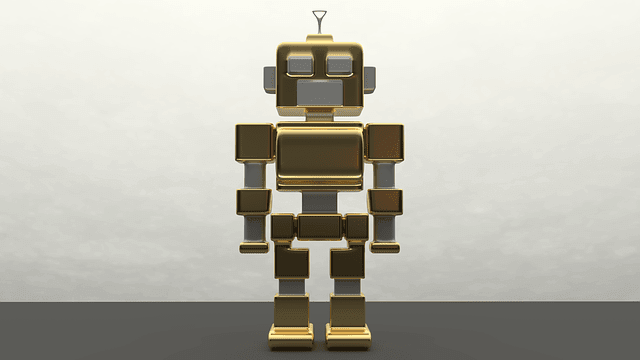 Most people here are like robots, live by the instruction, there is practically no flexibility in business. Compared with the post-Soviet space, where people are still much more flexible, people can be negotiated, solve problems, almost any, here it just will not work and often it comes to the point of absurdity. Here on the roads, they almost never rebuild. They go on their lane to the victorious one, even if their strip is standing, and the neighboring ones are traveling. Yes, for the prosperity of the state and the observance of the law, such eating is just perfect. No attempts to reach an agreement with you will definitely pass and you can be sure of your own safety, if you do everything according to the law. But here on the everyday, on the human level, when you do not want to hear you on the forehead and repeat the same phrases according to the instructions - it's very enraging, and there is a feeling that there are some robots around you. Because of this, our people feel the soul, but for Americans at first glance - no.

2. Prices in shops without taxes.

It is to this I have long been accustomed to.

From state to state and even from city to city, the so-called sales tax (sales tax) varies. For example, in Los Angeles, California and New York, New York, this tax is almost 10 percent. But in the capital of America - Washington, it is slightly more than 5 percent. What does this mean? In shops, cafes, restaurants, and even car sales shop, all prices are indicated without this tax. If the price tag is worth $ 10, then at the checkout you will pay $ 11, because $ 1 does not go to the store, but to the state, and so everywhere. Have you bought $ 150 for a week? Pay on top of 15 more bucks. IPhone in the most expensive bundle at a cost of $ 969 in fact you will get almost $ 1100. 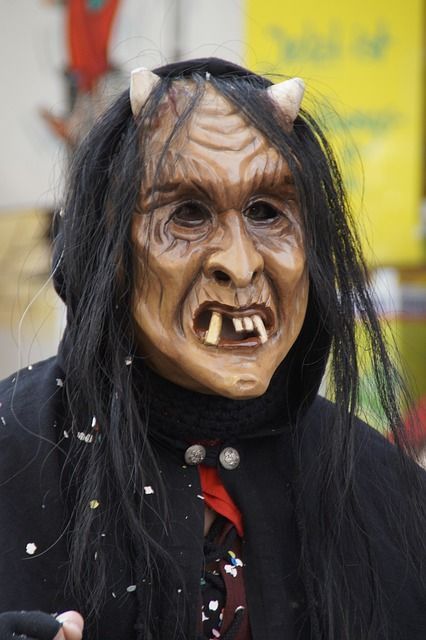 3. Excessive independence from the opinions of others

Here it comes a lot of absurdity, which is much more. In addition to the fact that most of the people in the streets are not very well-groomed, they walk literally in rags, you can often meet young people in sneakers or sneakers with holes, from which their fingers will stick. This also includes the abundance of people with very large excess weight. Because of the fact that this is not denounced by society, they walk calmly in tight clothes, to emphasize that they are so unconcerned about their appearance, and they are not going to do anything with it. Lines weight is certainly a personal matter for everyone, but impressions from the country or from the city it can greatly spoil.

When you live in America, you understand why Russian girls here are so popular. Here our girls immediately stand out, because most Americans do not follow. Many begin to engage in themselves, to get dressed properly and make makeup only after 30 years, since in the modern consciousness of Americans, the age of up to 30 years is essentially the second childhood. Most people here are under 30 years of age do not engage in serious things and enjoy themselves and get high. And then you immediately understand why Hollywood actresses here are becoming so popular – because their appearance is strongly distinguished from the general mass.

Surely you have heard more than once that Americans are very sympathetic, always smiling, they ask how you are doing and are trying to help. This is true, but only partly. In fact, smile and questions are worthless. It's just ordinary courtesy. In my experience, a man who says that you are his brother, who will always be in touch, already forgets about you the next day and can talk about bad things behind you, and do not understand what's wrong with that. Friendship in America is not at all like ours. Here more and more acquaintances on work, on college, on school, instead of the real friends in our understanding. Of course, there are exceptions, but I'm talking about my general impressions.

6. Eternal discontent of different strata of the population

I saw how our people live in Russian regions. And after that, of course, you are amazed when you hear discontent from people in America. There are constant media or on a stake, during numerous rallies, you can hear protests from women, gays, blacks, scientists, and in general any representative of the population about how they are being pushed, how they are not allowed to develop, how not to hear and so on. Sometimes it comes to the point of absurdity, and often the state really, seriously expresses its concern for a particular problem and begins to do something about it. If local women, gays and blacks would know. how people live here in Russia and in other countries, they would certainly not be whining. A Man quickly gets used to the good and demands more and more. Therefore, single-sex marriages are legalized here, white people are forbidden to speak ill of blacks (but not vice versa!), And every fire brigade must have at least one woman. 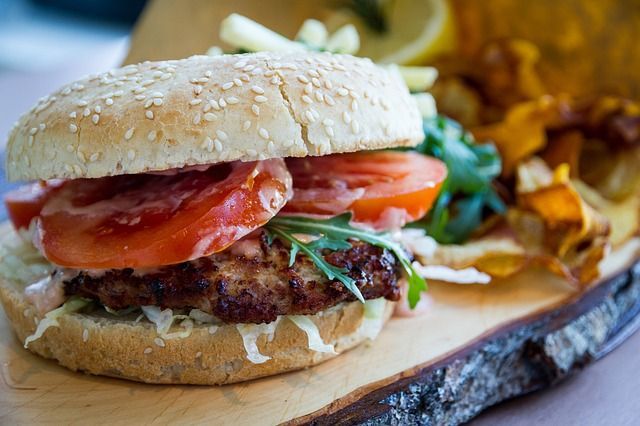 in America there is no such thing as any kind of homemade food.

Burgers, French fries and steaks - that's all. The rest of the units are the kitchens of the peoples who live here. In addition, there are huge portions and all the food in the restaurants that are too big and tasty. As if there was added a lot of flavor enhancers. But the most important problem in stores. Semi finished products are very popular here, you cannot even imagine. In the shops there are whole departments of semi-finished products, where you can find even a plate with breakfast, lunch or dinner, which you just need to shove in the microwave and warm it up. This food is very oily, harmful, it is unclear what it is made of, but it is advertised everywhere and there are actually hundreds of species. Also, there is an incredible amount of food and drinks with an incredible amount of salt and sugar: chips, chocolate bars, sodas, and all this hundreds of species, much more than we have. if you are going to move here and raise a child, be prepared for the fact that the child will need to work on the issue of nutrition, explain that what his peers eat can bring to serious illnesses. 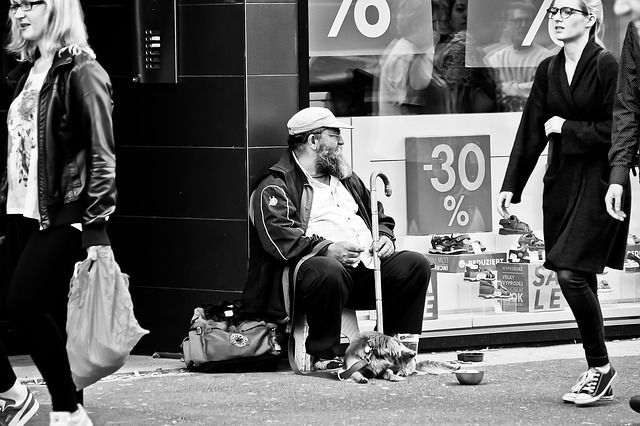 This is a real problem, and it is very evident, especially in comparison with Russia. There are a lot of homeless people here. Moreover, many of them live on a club not about a bad life, but just because they are against the system. They behave very insolently - they approach you, ask for money. If you say that you do not have them, then tell him - take it from your friend and give it to me. If you go with the packages from the store, they will come up and ask for something from the package. In Moscow, for such a quest, a homeless person would have already gotten in the face.

In the restaurant, the tip does not include a tip, but they certainly bring you three recommended tip sizes: 15.20 and 25 percent. If you leave less, then this is very small. No one will say anything, but the waiter will not like it. But if you do not make a tea, the waiter can catch up with you and try to find out what exactly you did not like. So, with the growing trend, be prepared for a $ 100 account to add $ 25 to not offend the waiter.

10. Prices for medicine and housing

The well-known fact that in America medicine is very expensive, and without insurance it is very difficult to live here. But even if you have insurance, and you have a serious medical intervention, then you still have to pay 10% of the bill yourself. But already without insurance prepare ... The usual call of an ambulance will cost you $ 1500, the reception of an ordinary therapist - 200-300 $, ultrasound - $ 500. The same applies to housing. You cannot find anything without an agent and a decent commission. The adequate cost of the most ordinary one-room apartment is $ 2000.